Recent Mold Remediation Before & After Photos

Mold in a Kitchen in Montrose, Michigan 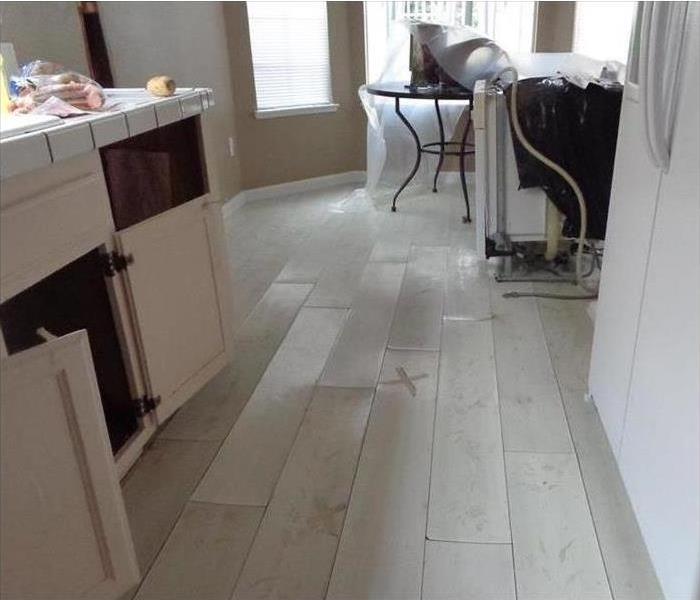 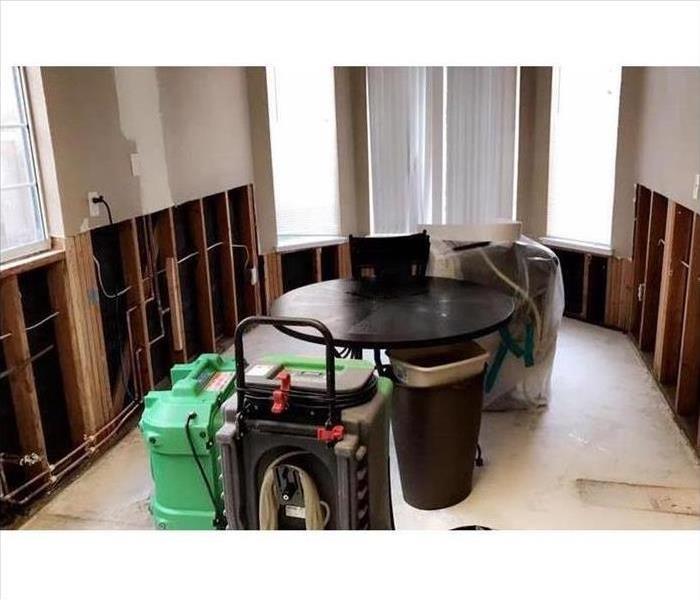 After an appliance leak that had been cleaned up and taken care of months ago, this family thought they were in the clear. Unfortunately for them, as is the ca... READ MORE

Mold in a Pantry in Linden, Michigan 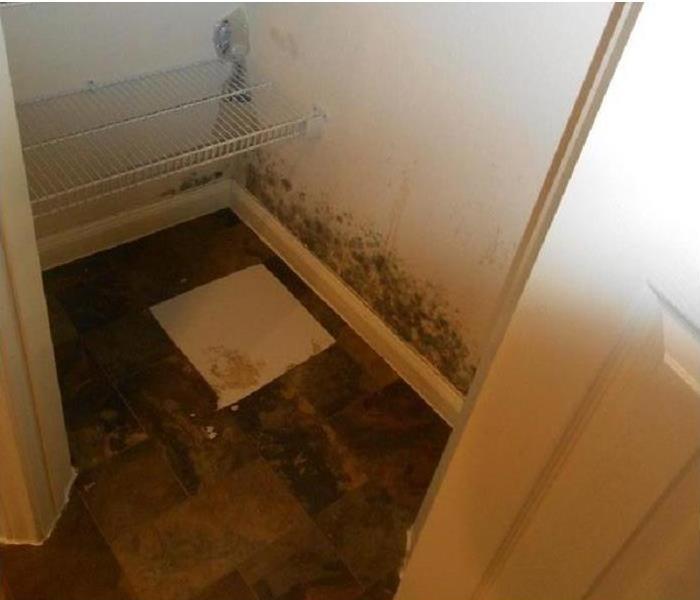 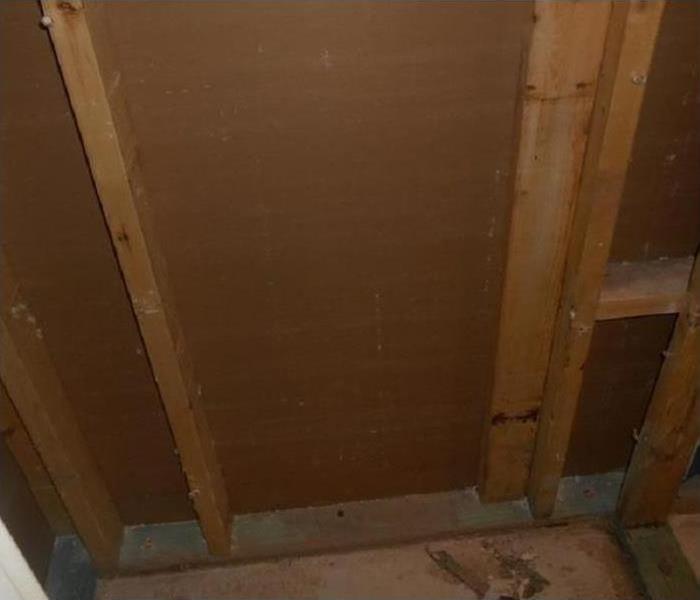 We were called out to take care of mold that had developed in a Linden Pantry. The mold had formed due to an unnoticed leak in an exterior wall, which we were ... READ MORE 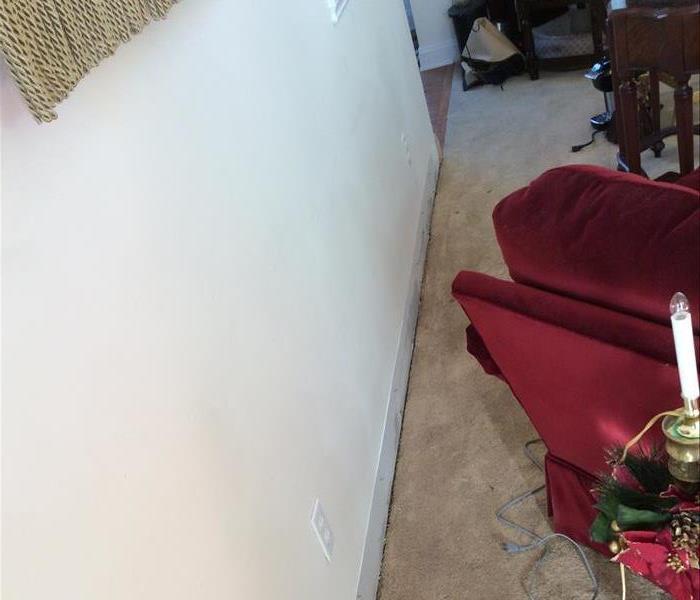 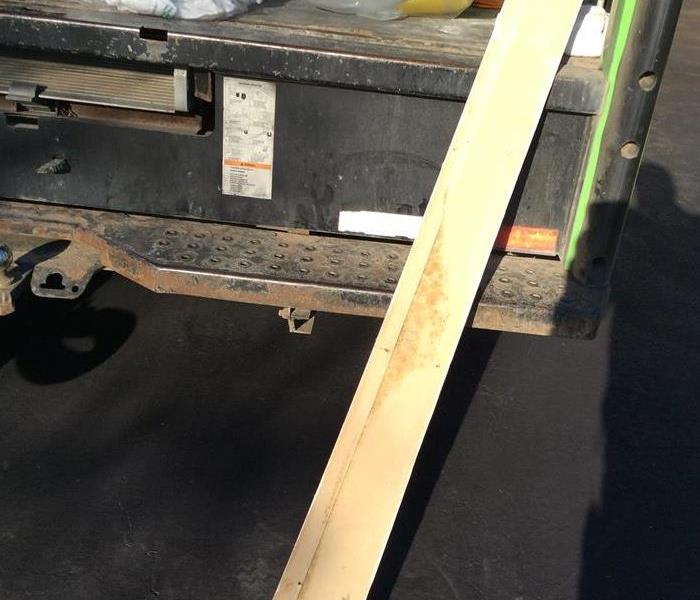 After a dishwasher leaked in the kitchen of this Grand Blanc home, they called SERVPRO of NW Genesee County in to mitigate. When we got on scene, we noticed the... READ MORE

Mold in Basement from Water Damage 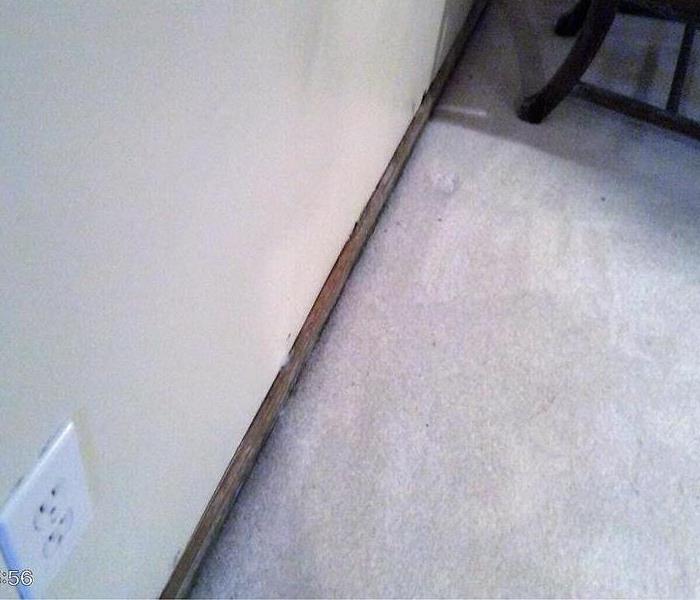 This a before and after demo in a basement that suffered a major water loss. It's very important to make sure if you suffer from a water loss that you get the a... READ MORE